Town hall 5 is very easy to conqueror. You should not be anxious about the war because the more you do the more you will learn.

This is up to you what you want. So, be calm and let us do our job. Here we will show you some of the best War Base Layout ever made for Town hall 5.

We all want an outstanding base for wars. To find out the best base layout we have tested them with different attacks and deadliest attacks on them.

Here, you will see the toughest and the finest base layout.

Without getting late let's get started.

Bases have their own potential to defend against different types of attacks. Many things matter to defend an attack on you.

As well in the war, it might happen you get attacked by higher level town hall players but don't be afraid of those attacks.

The most common things that matter to successfully defend against attacks are:
These things matter a lot such as

If you have some clan castle troops which are of a good level you will probably have higher chances of withstanding against attacks.

High-level troops have the ability to kill troops from the level of Town hall 5.

Upgrading buildings such as Defenses, storages, Collectors, and others will let them have high hitpoints as well as damage in defensive buildings.

Traps placement can wipe most of your work. Even a small bunch of spring traps or bombs can have a great impact on winning and losing in the game. 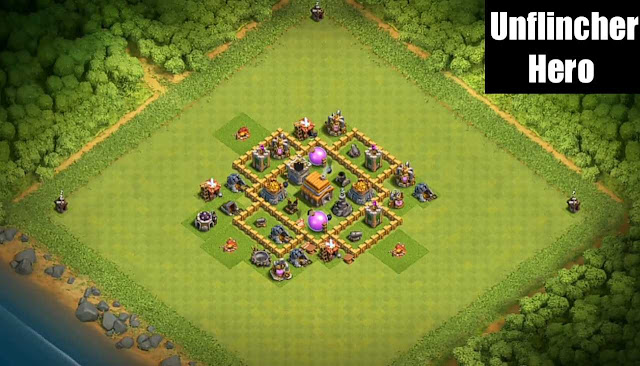 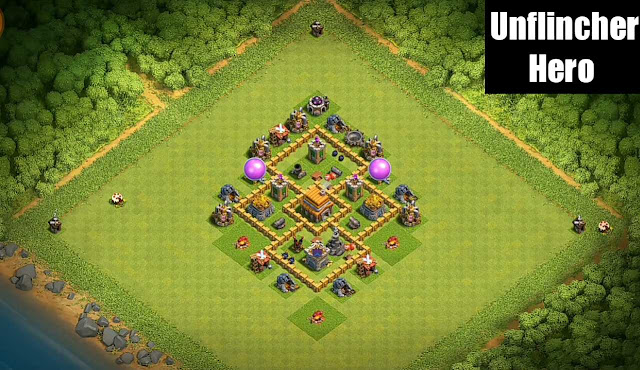 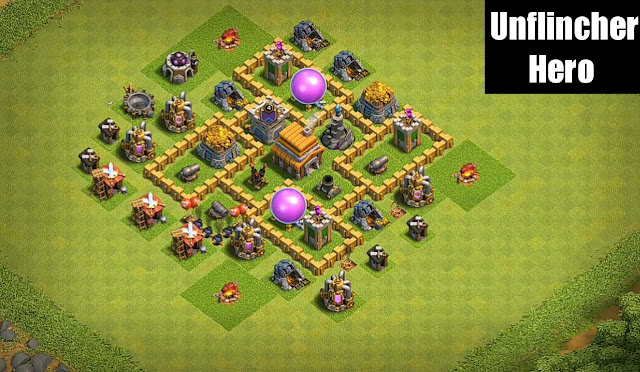 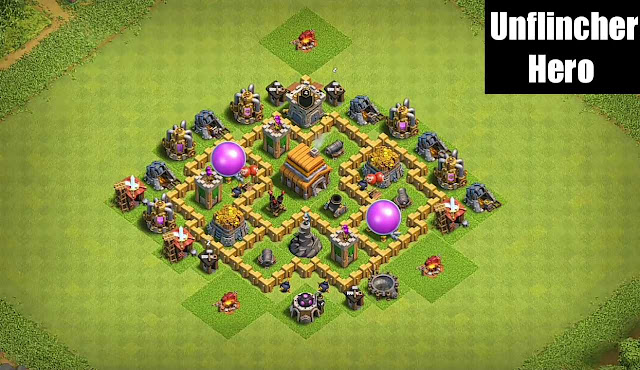 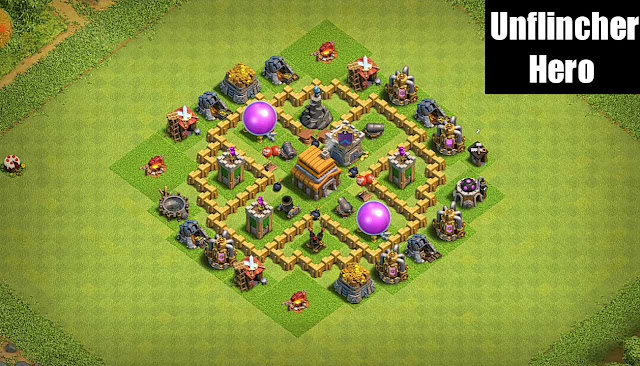 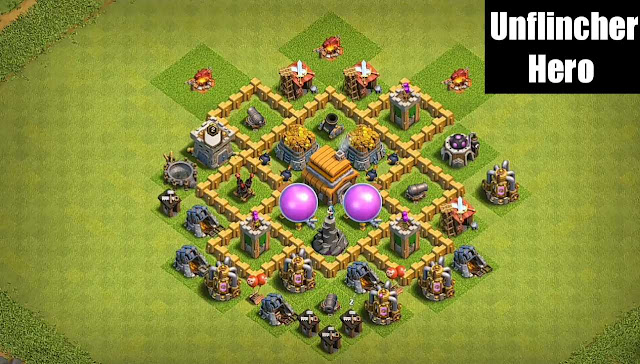 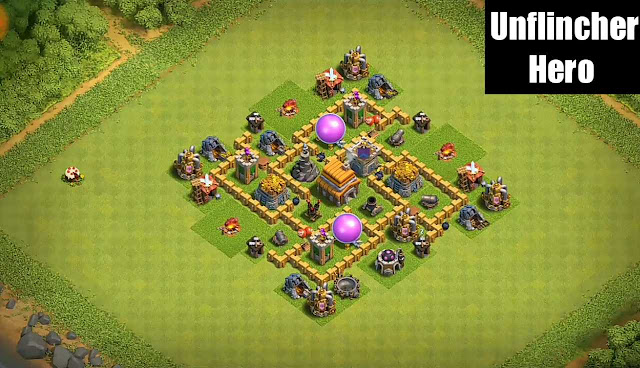 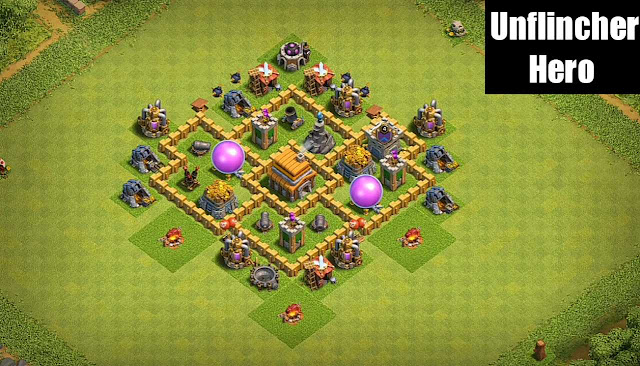 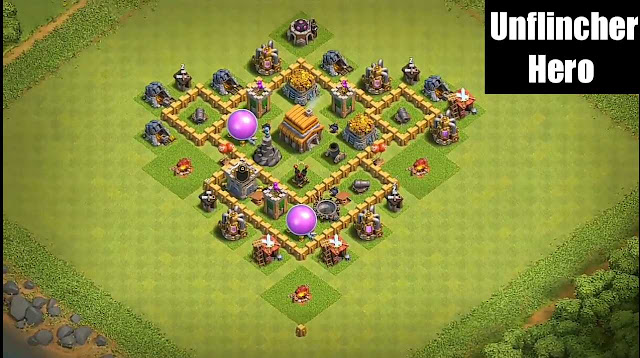 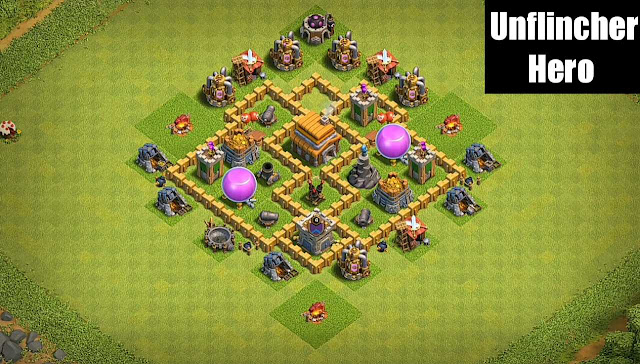 How to improve your War Base and other Tactics

Having a War made pressure on your mind but it is just temporary. Losing or winning doesn't matter, what matters is that what we learn.

There are possible reasons which can absolutely help in winning every war.

This has now Come to an end but let's recap what we have learned up to now.
I hope you enjoy reading this. Please share it with your friends and family.

Always a Coc Lover. If you love playing clash of clans then surely share it.

Thanks for Reading... Have a nice day...