I know everybody is thinking about what kind of base we will get. Good or bad?

I know everybody wants the best base that's why we will have 15 base here to see.

Every base shown has some pros and cons. So it needs to find out the best one for you.

What is Farming Base?

Farming means to produce the raw material. But it can be described in the game as it is used to save our resources during the battle by keeping them safe or away.

It can be due to any tactics that we use to keep the resources safe.

In Farming Base, it is important to protect our storages (Gold and Elixir) as they have high storage capacity.

By protecting them we could be able to save a lot of resources for our village which we can implement to upgrade our Buildings, troops, spells, heroes, etc,.

Why should we use It

These are mostly used when we are lacking behind the upgrades. Or we are planning to upgrade things first which can be costly.

And we lose our resources when we get attacked and the player can take our most of the resources.

It is low as compared to the actual resource because we lose only some of our maximum resources.

But if you want resources (gold and elixir) for upgrading purpose, or for saving resources for the next town hall upgrade. 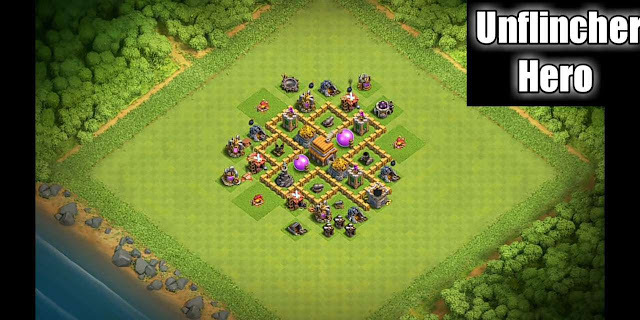 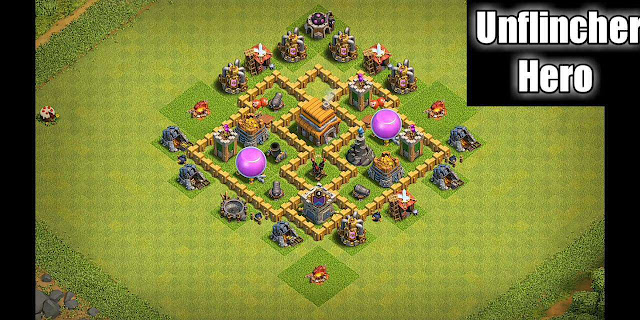 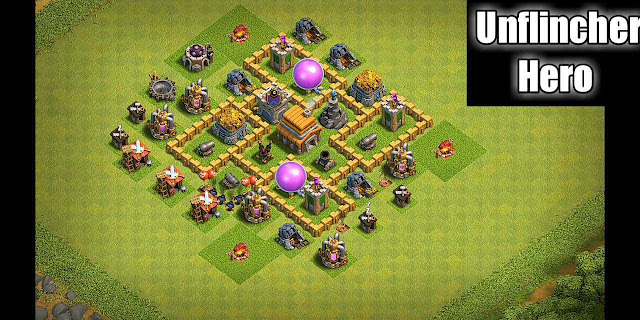 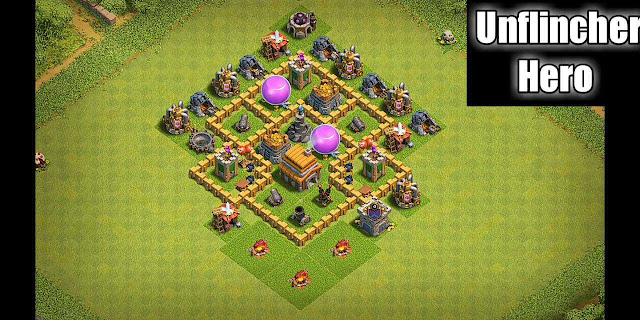 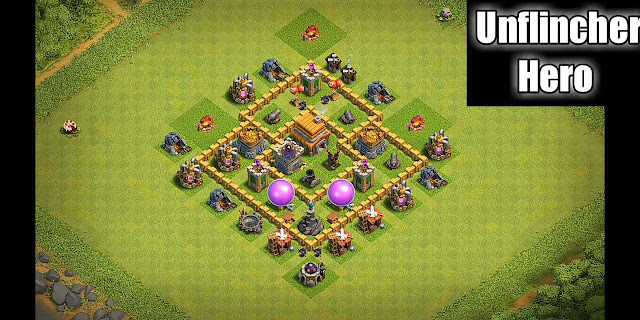 More About Farming Base

Don't bother when you lose your trophies because farming bases are made to save as much as possible resources.

Not the Trophy, whereas some farming bases have the capability to stop 3,2 Stars attacks every time.

So, if you want to have a good chance of defending attacks successfully, follow these tips:

After this I know you might have some questions. Don't bother to ask me in the comments.

Let's have a recap of what we have learned up to know:

A farming base is used to protect as many resources as we can. It is mostly used when you have a problem with your resources or they are very low.

Some of the best town hall 5 base layout images which have some of their pros and cons as well.

We also learned why to upgrade things and what to upgrade to have a successful defense against attacks.

If you want to have any information related to anything in the game. I will make it for you.

Use a base layout that you like the most and also comment me the results of using it.

Every base has its own capability to defend against different attack strategies.

Thanks for Reading...
Have a Nice Day.