Trophy Base layout makers have their own ideology on how they will make a trophy base. For me, it is to do anything to defend an Attack at any cost.

But my ideology is not very similar to others.

The main things while people consider while making these bases are:
Sometimes we have to change our base layout on the previous result like changing the position of defenses where the defense cannot perform well. Or even changing Storages' place to keep them safe and out of range of enemy troops.

So, Let's begin with the first base layout: 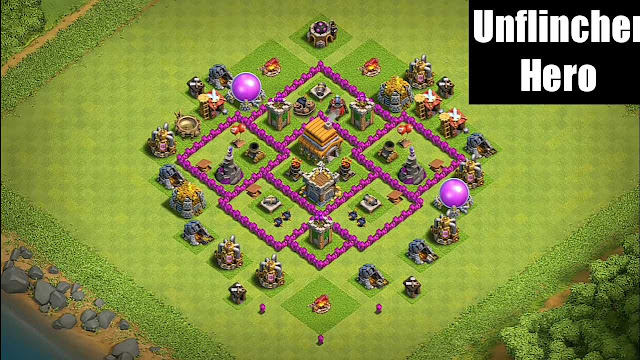 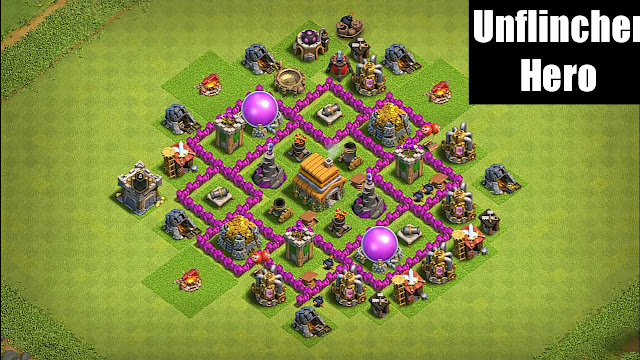 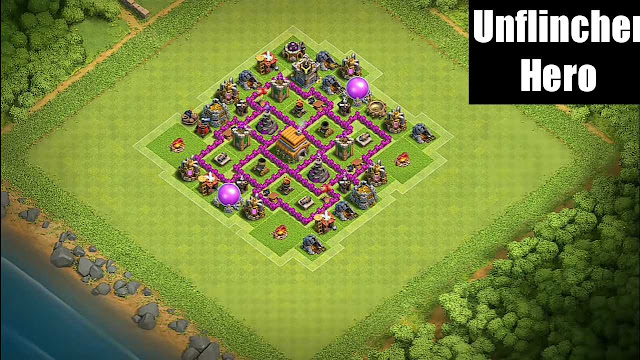 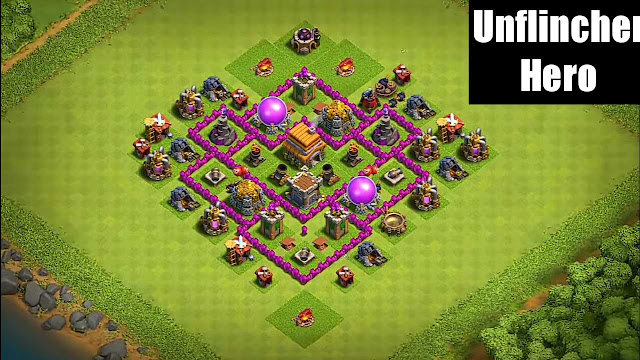 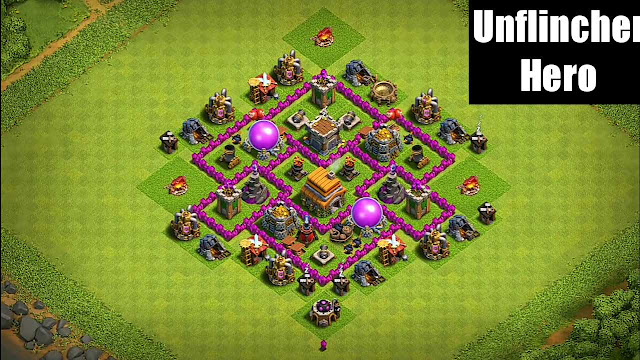 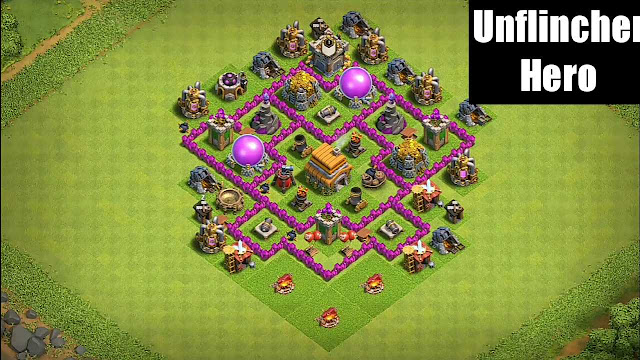 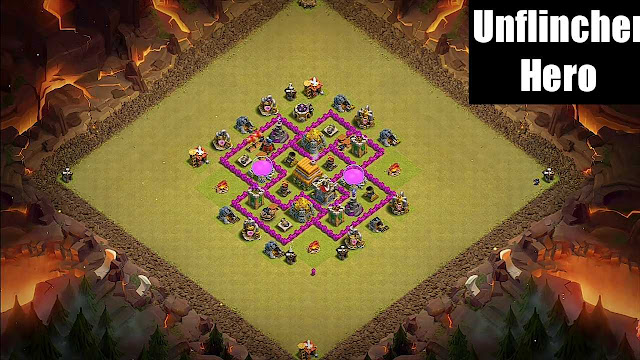 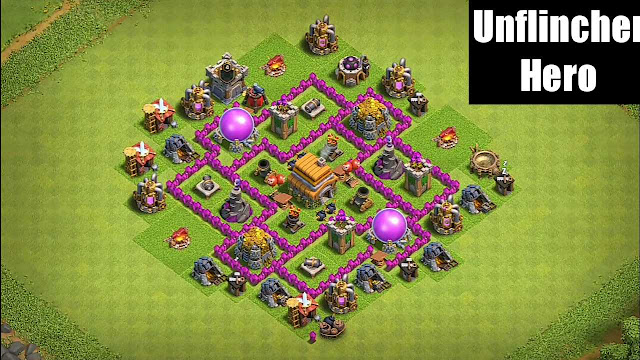 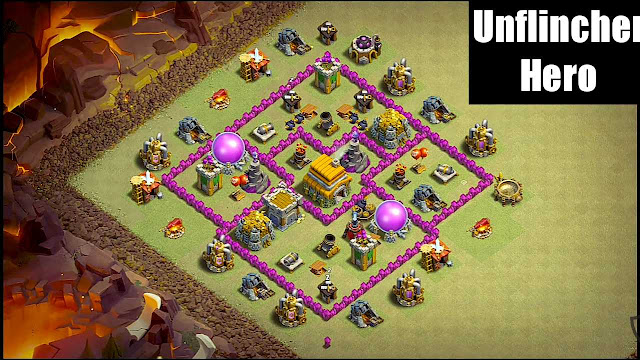 To deal with the competition that everyone has the same level of troops and Defense we should do something that can make a difference.

By having some good level Clan Castle troops can help in both attacking and defending. To make an attack successfully defend we should have some troops in clan castle which can help us in the battle.

How to make the same Base Layout as Show above

The simple answer is to just see and make but it sounds incomplete.

There are several methods to make. Today, I will give you two methods.

The second method is using this website. You have opened it in a web browser. So follow the steps.

Because of the higher town hall, they will surely have high-level troops which can deal more damage which can easily be able to destroy a non-upgraded base and crush its buildings into pieces within minutes. 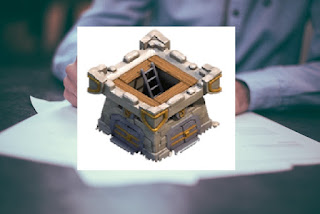 We can't have a stable Clan Castle troops, we can have different levels of the same kind of troop. If you have a clan where people donate each other. Then, ask for some high-level troops. There are some people in every Clan who donates troops and if you are lucky you can get level 6, 7 troops or more.

Having Some Resources- At times while Ranking Pushing you might not have many resources because of your attacks. Most people use expensive attacks because it becomes necessary to do so.

In that case, you should focus on Farming with a Trophy push. Many trophy base layouts also have a farming strategy. They have their storages within the walls and are split.

In this post, we have learned a lot of things.

We have now a great idea on how to make A base layout as shown anywhere. And also we have learned two methods to do it.

Despite it, we have also got a brief explanation about each and every base layout which will surely help you picking the base for you.

We have a great time learning how to improve your trophy base by upgrading the necessary buildings, having some CC which helps while defending and having enough resources to recover even after lose in multiple attacks.

Thanks for reading this I hope you guys learn something new. That's it for Today Later and HAVE A NICE DAY!