February 10, 2020
Want to have the 15+ Town hall 8 War Base layout with Links which are recommended by Pros for you Clash of Clans Village?

Having a Base layout which is often used by pros are mostly good. And that's the truth.

Pro Player always consider making a  plan, strategy, and target which create a worthy Base layout.

There are thousands of Base Layout but can you see all of them in just 10 Minutes. Absolutely not.

So, To help in these circumstances we have picked some of the best and deadliest base layouts only for you.

To check out which one works better we tested them by attacking with different kinds of armies and troops. And checks what we found 15 of them which are best. 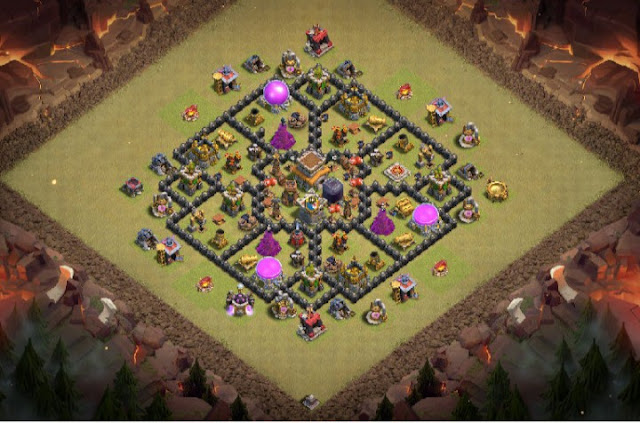 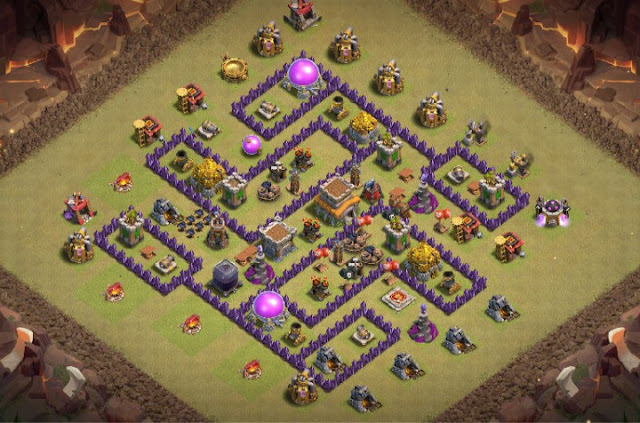 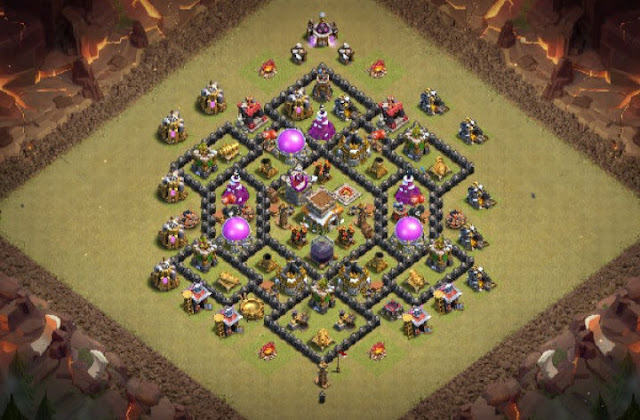 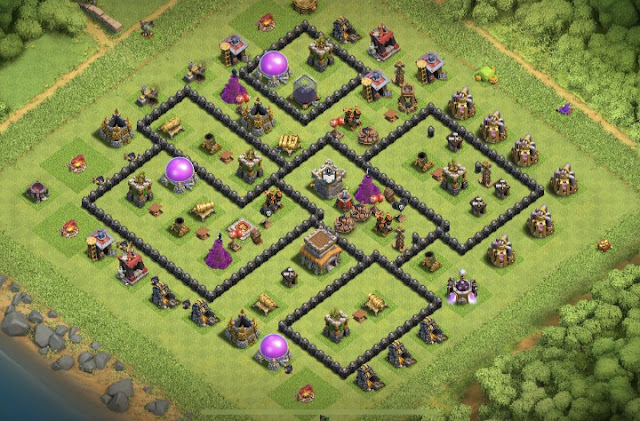 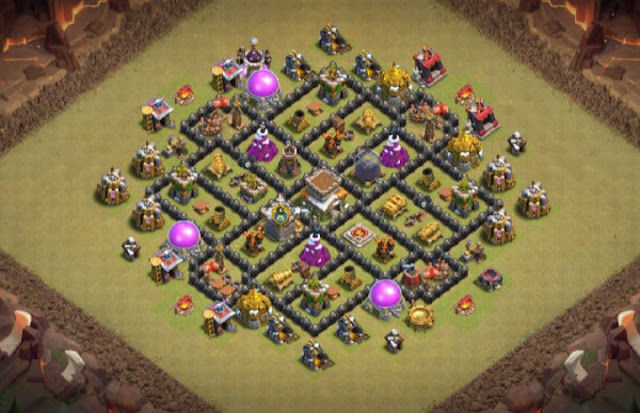 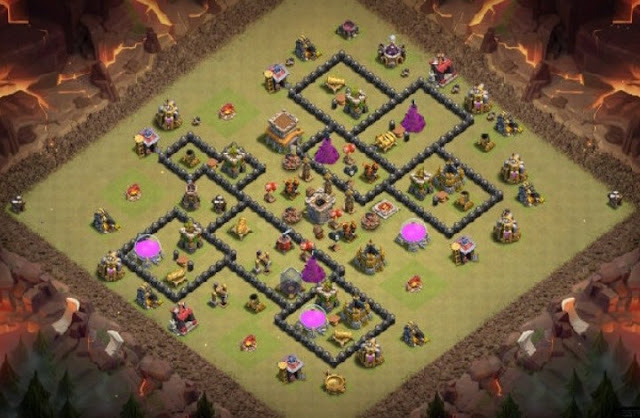 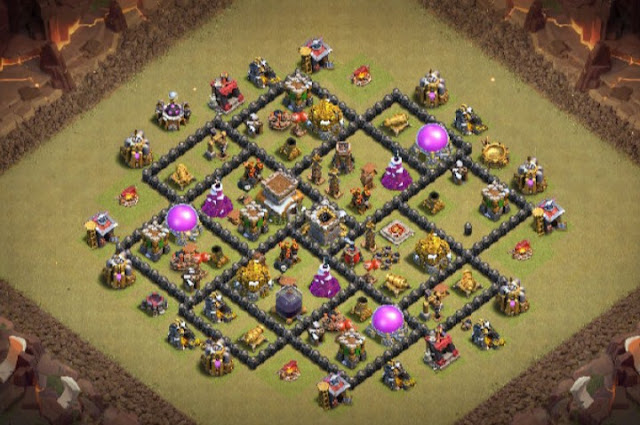 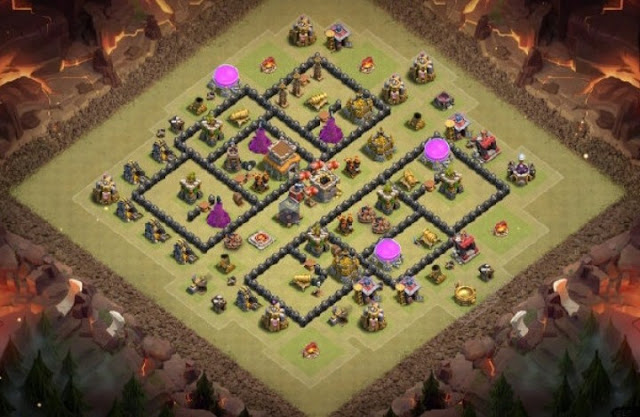 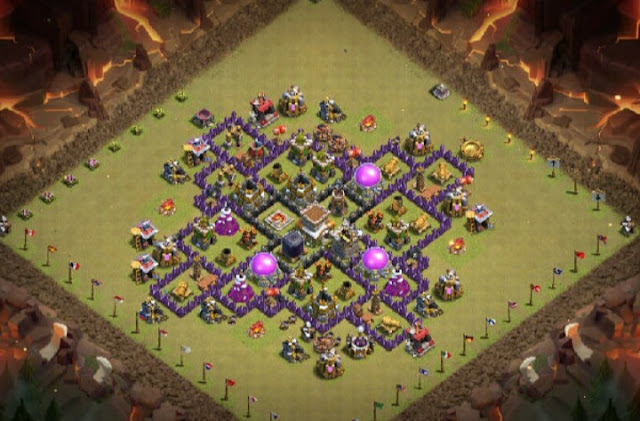 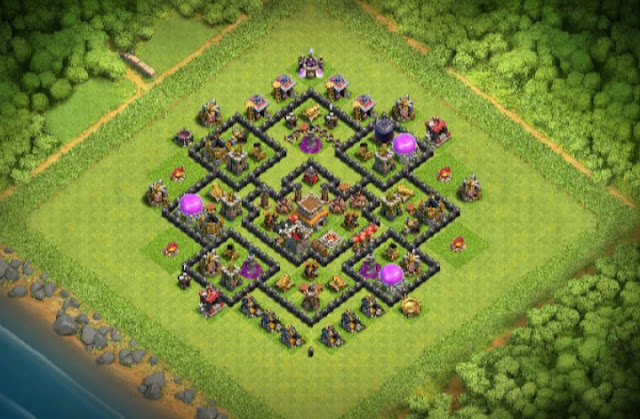 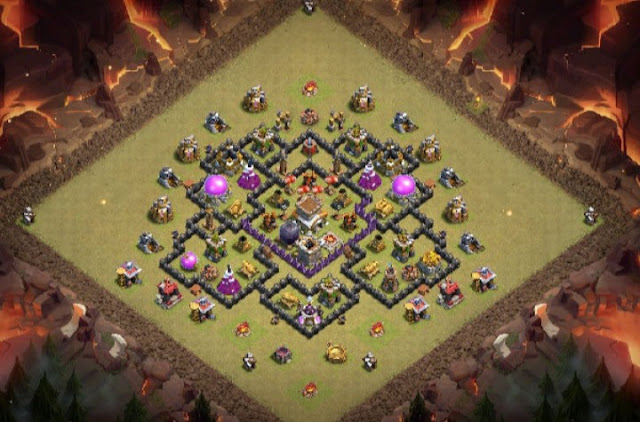 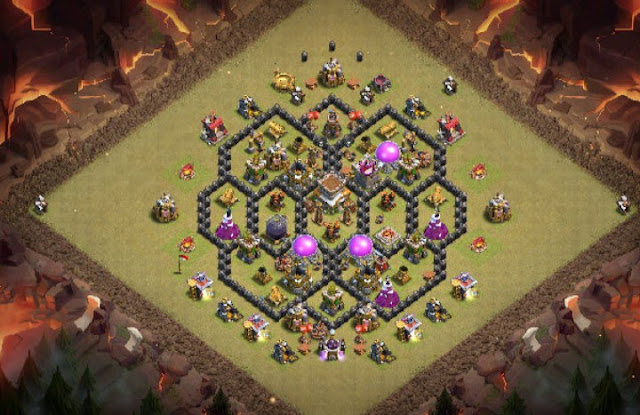 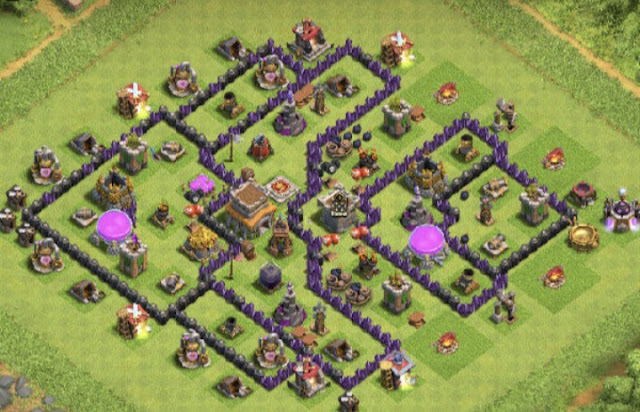 Copying a layout is not very hard although. Earlier in the days, we have to place the buildings on our own which usually takes a lot of time to arrange. Also, it was very frustrating.

But now Supercell has introduced a new feature in the game which enables the player to copy, send and receive the layout easily and faster. The feature is the link.

Under the image of every Base Layout, we have provided the link. Just click on the text 'Link'.

The link will redirect you to the game.

After, the game is loaded successfully it will automatically open the Base Editor Option.

Now, select the desired slot in which you want to copy the layout. After selecting click on the paste option.

The layout will be paste successfully.

More about War Base layouts on How to Improve

A war base layout is a lifeline for you to win in the war and also high loot. But you can improve the base layout even after a war is declared.

Some of them are awesome which you can utilize in your War base to gain better results.

Upgrade Buildings- If your buildings like defense, storages, etc. are not upgraded and the clan has started the search for war. If you upgrade any building before the war is declared.

Then after the war starts the building will automatically appear to the upgraded level only in the war layout.

For eg- if you level 3 mortar, you start the upgrade which takes around 2 days. Now, the war starts. The mortar will appear in level 4 and also the level 4 statistics (hitpoints and damage). Which means you will have a great advantage before the war begins.

Traps Placement- The only thing in the game which provides different kinds of attacks such as blow enemy troops in the air which result in a direct kill, explosive damage, summon skeletons, electric shock, etc. are the traps.

They have a small area to trigger. That means if you miss by a small distance the effects end.

Some traps like spring traps must be considered before placing them. They directly blow the enemy troop in air.

Some of the traps like a spring trap, giant bomb, air mines must be placed where enemy troops are highly active during the attack. Like near defenses, walls, etc,. where mostly troops pass.

So placing them correctly can be helpful to deal with massive damage to enemy troops which may help in the war. These are tiny but also important at the same time.

Numerous troops can be used to defend. But some of them are not made for defending. And having these troops might spoil the defense.

So, the bravest and mightiest troops are:-

Today we see a lot of base layout from which you might have chosen one for you. Also, having different base layouts gives a broad variety.

Also, their benefits and disadvantages also.

Also, we gather a list of some of the best Clan Castle troops which can deal with any type of situation, army, and troops.

So, that's it for today guys. I hope you find the base layout you were looking for.

Thanks for Reading... HAVE A NICE DAY!